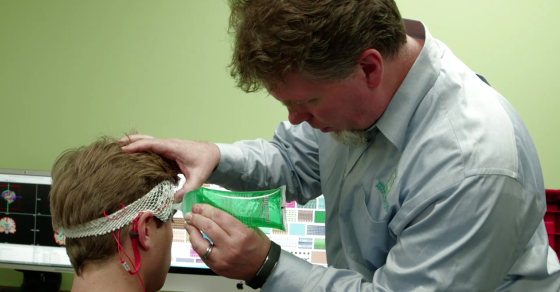 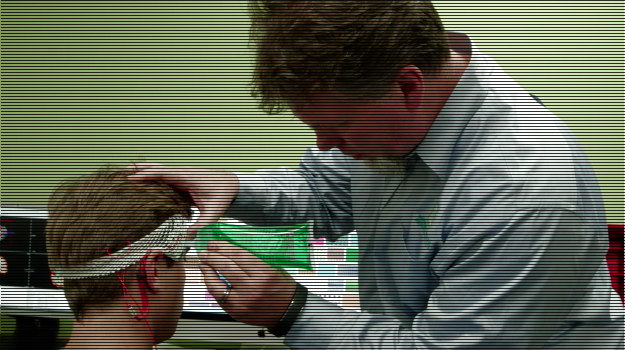 Wait, home-brewed electroshock therapy? Indeed, there are people out there wiring themselves up and turning on the juice, all in the hopes of making their brains harder, better, faster stronger. Even we were a bit shocked (if you will) that anyone would run current in their minds, risking who knows what, just for a potential competitive edge.

We began our trip down the rabbit hole with DIY electroshock when we came across a Google doc that shared a number of people’s experiences with TDCS. That’s transcranial direct current stimulation — the correct, scientific for the tecnique that’s long been used for depression therapy. Following up with extended research revealed believers have been zapping their heads for years using various DIY methods, in an attempt to expand their brain power.

For a closer look at all this, we traveled to the Wright State Research Institute in Dayton Ohio, which has been advancing research on TDCS using devices and methods quite close to what you could create for yourself at home. Researchers there have been studying the effects of electricity on the brain and using an it in hopes of improving learning, aiding healing and even military drones.

Obviously, we weren’t going to send our staff guinea pigs all the way out there without getting their noggins zapped tapping them for results. Would they indeed become smarter, sharper or happier? Would they return drooling cyphers? Would they burn their hair?